Reverse the Course of Cancer

Through the generous support of individuals, companies and organizations from our community, the UK Markey Cancer Foundation provides the financial resources required to fuel the fight against cancer and support patients in need of lifesaving care.

As the philanthropic arm of the UK Markey Cancer Center, the Foundation is a key partner in battling cancer.

With diverse backgrounds and experiences, medical experts and community leaders guide our work.

Key progress, advancements and successes in the battle against cancer are shared each year.

Our staff is ready to help and answer any questions.

In 1978, the UK Markey Cancer Foundation, previously the Ephraim McDowell Cancer Research Foundation, was incorporated through a generous gift of $1 million from Admiral Gene and Mrs. Lucille Parker Markey, owners of Calumet Farm. This donation set in motion the creation of a Board of Trustees and kicked off plans for developing what is now the UK Markey Cancer Center.

Since its inception, the Foundation has raised more than $90 million to fuel the fight against cancer at UK Markey, supporting compassionate patient care, funding research grants, endowing six chairs and donating four buildings.

This is all possible thanks to members of our community who give generously to ensure patients have access to the very best care and treatments right here in Kentucky. We remain committed to working with donors, caregivers and researchers to attack cancer from every angle to beat this terrible disease.

A Message from the President and CEO

“UK Markey is proud to offer leading-edge cancer care right here in Kentucky. Philanthropy is critical to the success of NCI-designated cancer centers like ours, and with support from friends all across the Commonwealth, we’ll continue to work until we beat this disease once and for all.”

The UK Markey Cancer Foundation Board of Trustees is united in a common goal of raising the resources needed to beat cancer in Kentucky.

Samuel A. B. Boone

The University of Kentucky
President

The University of Kentucky
Former President

Every year UK Markey progresses in the fight against cancer, and the pages of our annual reports are a record of these results and successes. Explore how Foundation donors have helped advance cancer prevention, research and treatment in Kentucky. 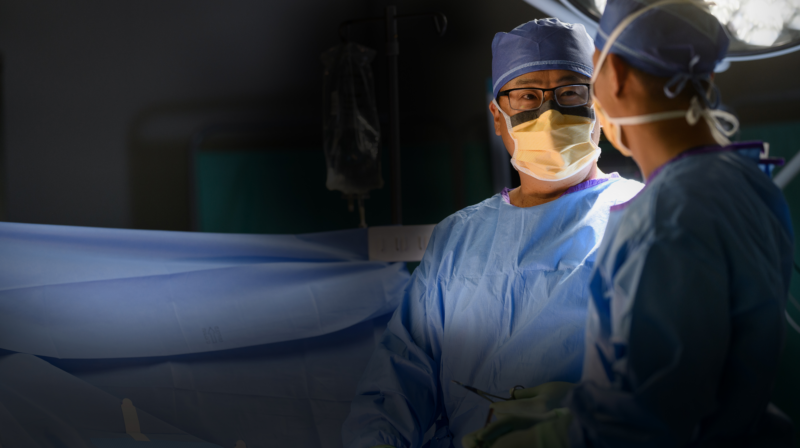 Working Together for a Cancer-Free Tomorrow

Cultivating the Future of Cancer Care

Our Patients. Our People. Our Mission.

Sign up to receive the latest news on the battle against cancer in Kentucky and how you can support patients in need of care.